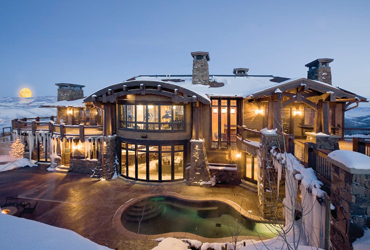 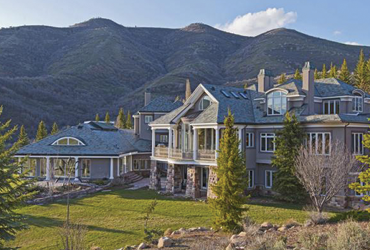 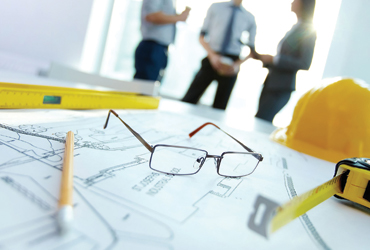 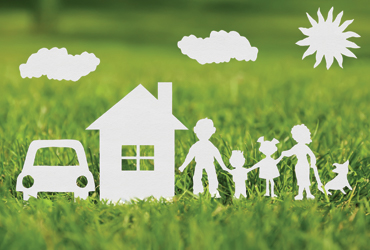 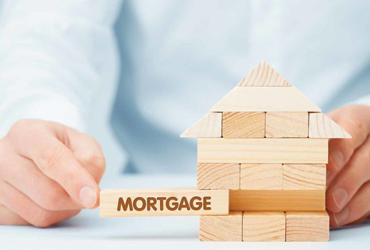 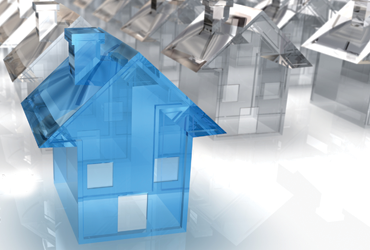 The 2018 year-end housing statistics for Summit & Wasatch Counties, as reported by the Park City Board of REALTORS®, revealed a diverse and mixed market. While there was a 7% decrease in the number of homes sales, the Wasatch Back saw a 7% increase in median price.

By area, Old Town and Park Meadows contributed to the highest number of home sales within the Park City Limits, though there were approximately 18% fewer sales than in 2017. In Park Meadows the median home price ended the year at $2.09M, while Old Town’s number was flat to last year at $1.54M. Upper Deer Valley, Deer Crest, Empire Pass, and Prospector saw an increase in quantity sold.

Activity heated up in Heber City, Midway, Timberlakes, and Charleston. There were 43 sold homes at Red Ledges. Midway continued to thrive with 95 single family homes sales along with a 12% median price increase to $580,000.

2019 Park City Board of REALTORS®, President Sheila Hall commented, “Homeownership continues to be the number-one wealth building asset for Americans. Our market area, like most around the country, has experienced an increase in price, but our market area is less volatile than many similar markets. Over the last six years, real estate in Summit & Wasatch Counties has maintained stable and healthy growth.”

In the Basin, there were 12% fewer condo sales than last year, but the median price was up 8%. By area, Canyons Village accounted for the bulk of the sales and ended the year with a median price of $602,000. In the Jordanelle, the number of closed sales decreased by 16% but saw a 10% median price increase reaching $528,000.

Lot sales within Park City Limits increased 21% over last year, along with a 26% increase in median price reaching $1.03M. By neighborhood, Old Town and Deer Crest saw the most activity. In the Basin, lot sales were down 8% but up 16% in median price to $493,000. Summit Park and Promontory accounted for the highest number of lot sales in the Snyderville Basin.

Because of the extreme diversity and complexity of the micro-markets and unique neighborhoods in Summit and Wasatch Counties, along with continued consumer demand, changing inventory, new developments, and diverse price-points,

it is crucial that buyers and sellers contact a Local Park City Board of REALTORS® Professional for the most accurate, detailed, and current information.

Any cookies that may not be particularly necessary for the website to function and is used specifically to collect user personal data via analytics, ads, other embedded contents are termed as non-necessary cookies. It is mandatory to procure user consent prior to running these cookies on your website.